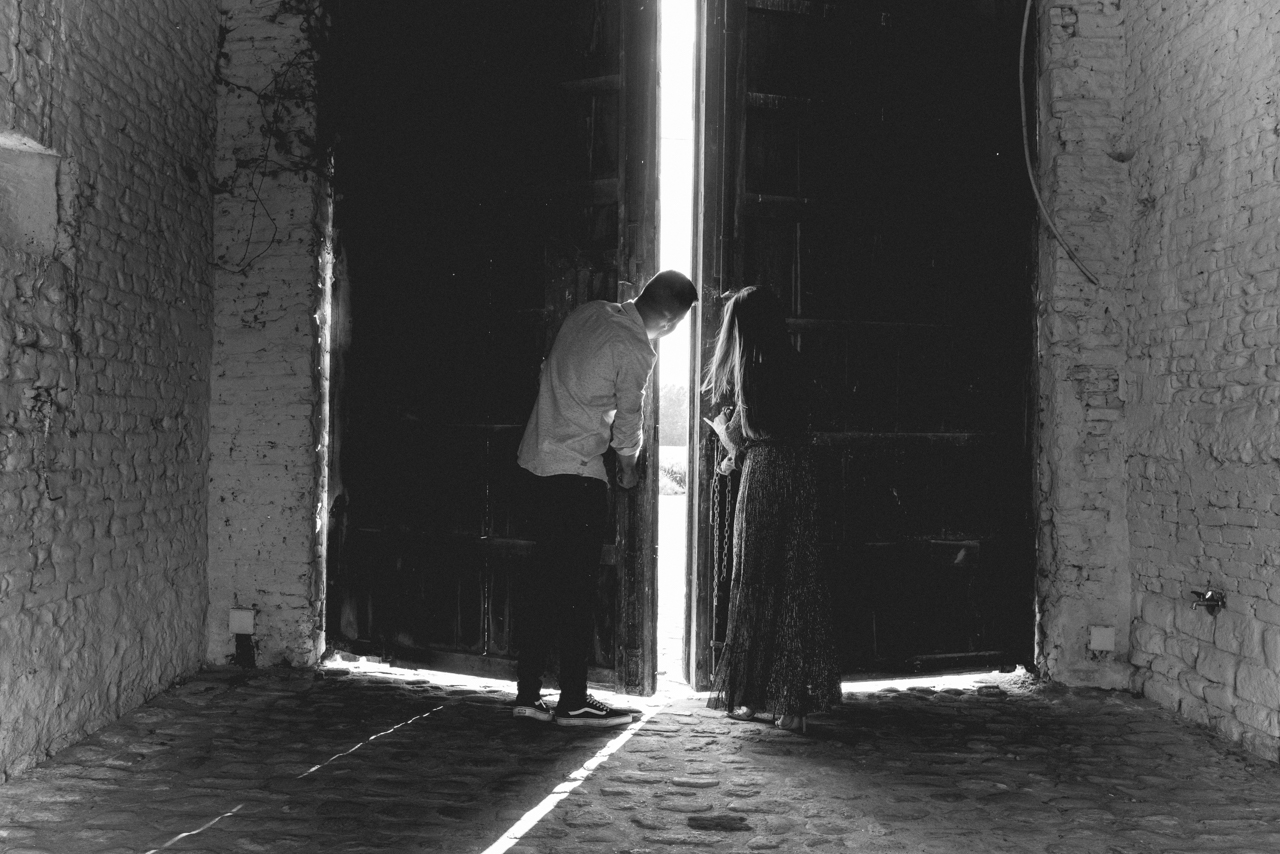 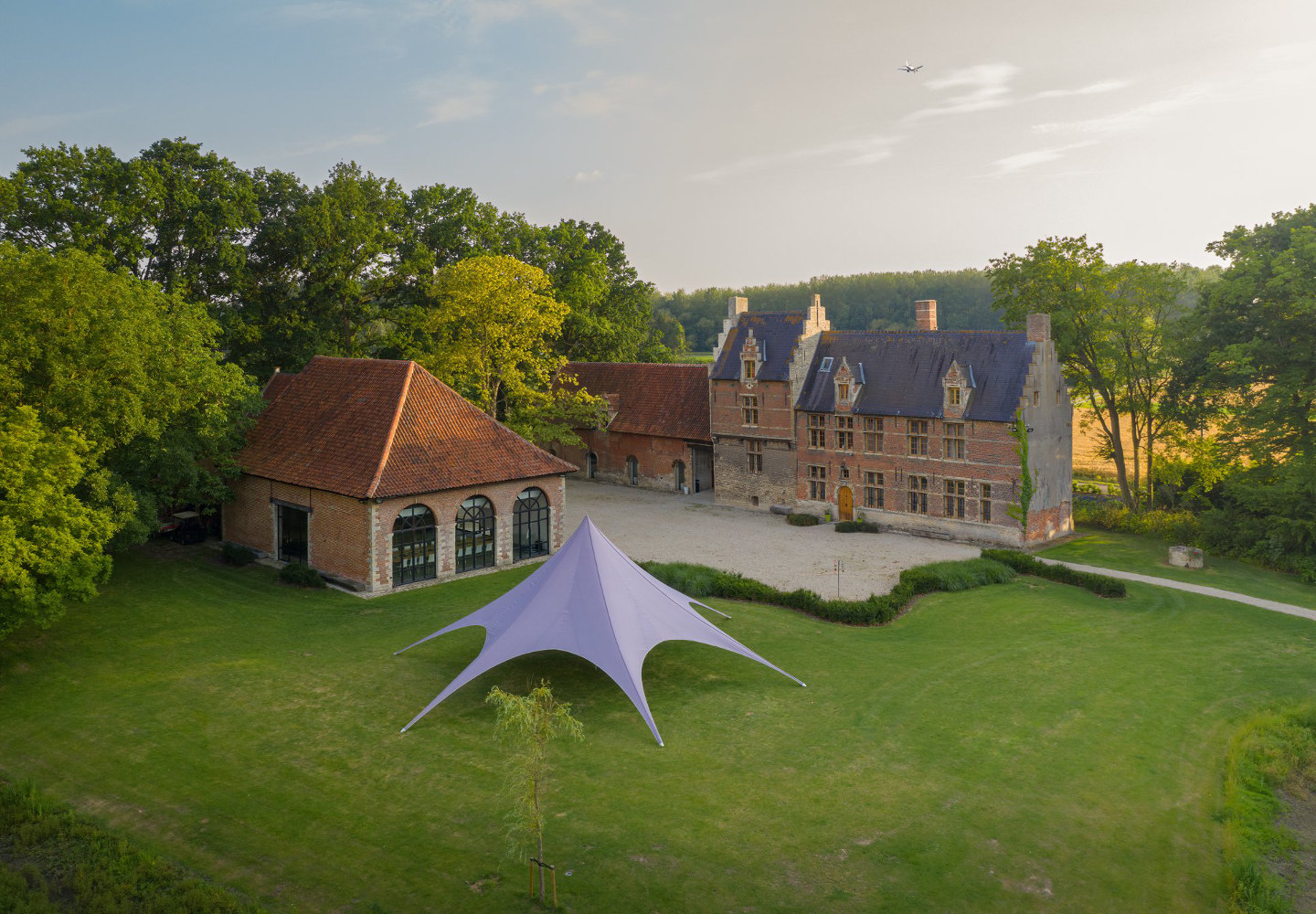 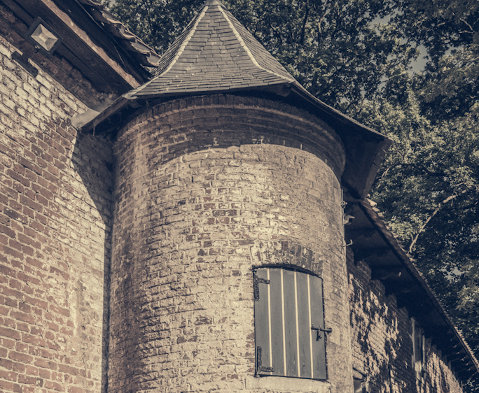 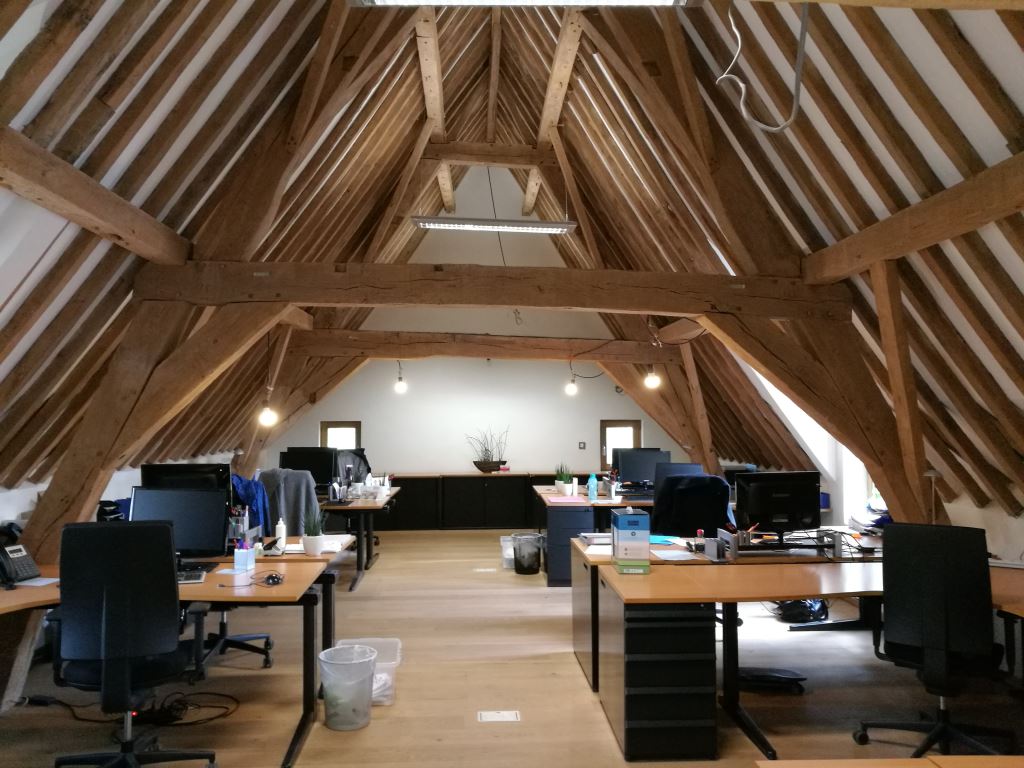 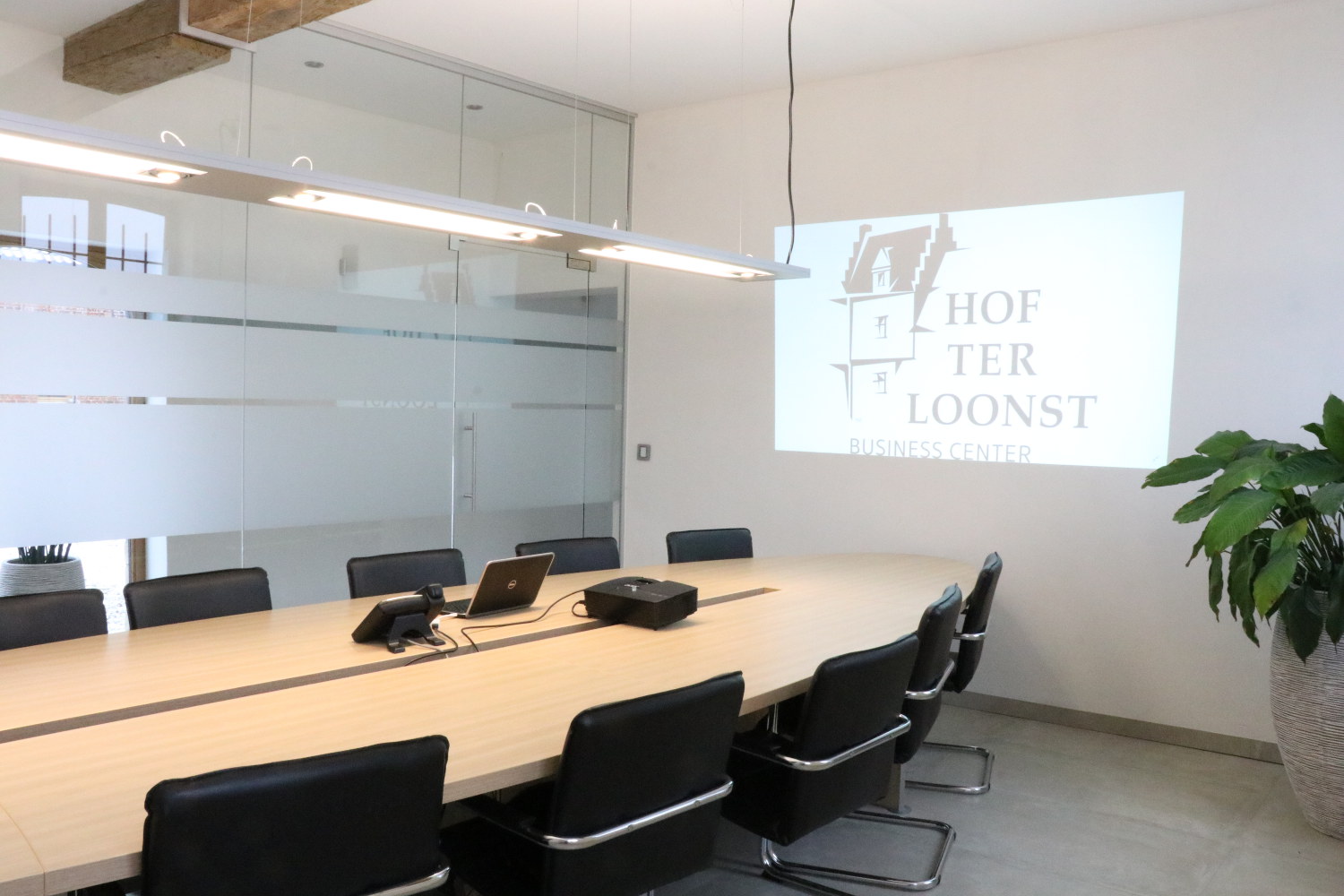 Welcome to Our Main Office

How Phytomed got started ...

Phytomed is founded by a group of entrepreneurs with extensive experience in the pharmaceutical industry. Our set of commercial and scientific skills is highly complementary. We are passionate to use these skills and our experience to come up with innovative ideas and developments, with a special interest in phyto medicines.

About the rich history of our main office

Hof Ter Loonst was first mentioned in writings from 1162, a reinforced mansion surrounded by canals, a fiefdom from the glory of Stalle. The toponymy of Hof Ter Loonst goes back to ‘Lo or ‘Loo’. A term that is derived from the Indo-European word Louko or the German word Lauka, originally known as ‘open field in the woods’. Later on, the word was used for heather, wooded heather and woods in general. And so the name can be read as a place with multiple open fields in the wood. Originally the name was written as Ter Loenst. The canals surrounding the domain, as well as the loopholes of the entrance gate, show that Hof Ter Loonst was a reinforced leenhoeve uncapable of coping with a siege albeit a shelter for the residents at an unexpected attack. The building has stood the test of time and was recently fully renovated into a modern business center under the supervision of Onroerend Erfgoed.

Check out the website TerLoonst.com for more information around this unique location.

Don’t hesistate to give us a call or send us an email. We are open to answer any of your questions. 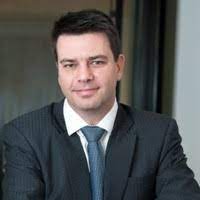 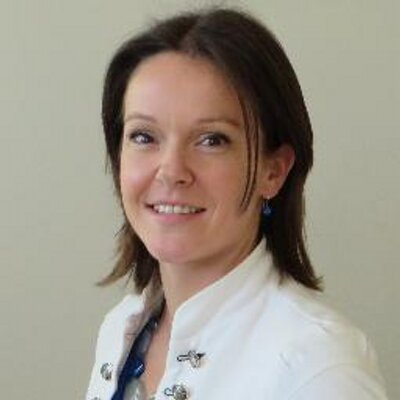 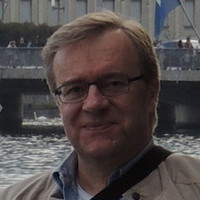 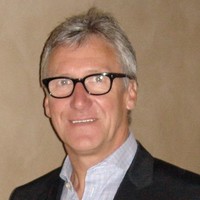 We only work with strong partners 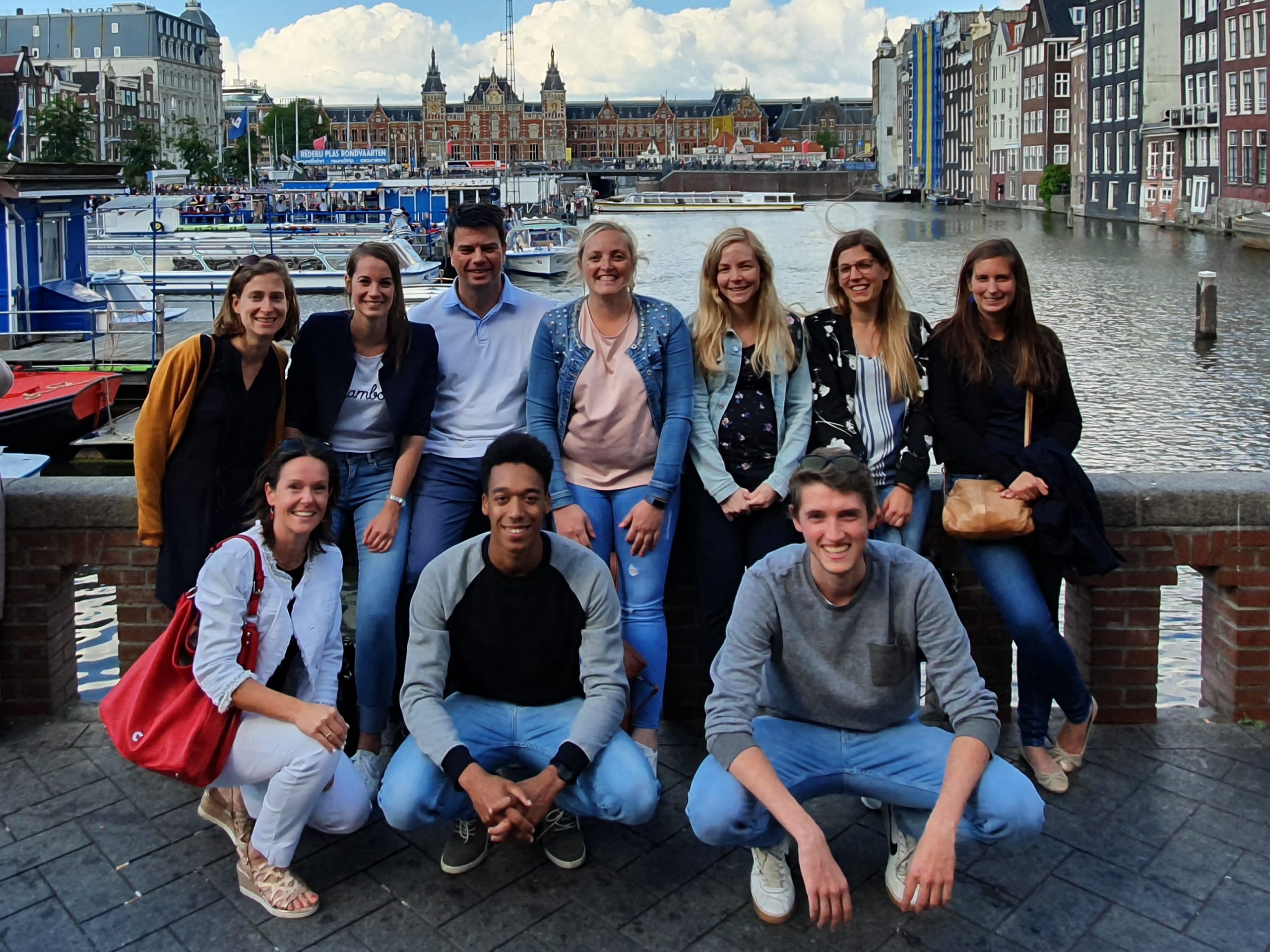 Better Health is Our Mission